A site by Spurthi Alluri

After a lot of wait and effort from our members, GNITS now has its very own Arts Club- Artista. Artista held it’s first event, which was a four-day gallery of art works done by the students of GNITS, called Galleria held on 26th-29th January,2015. This event brought out some surprisingly exceptional talent of our students. The exhibit displayed a variety of artworks including oil paintings, glass paintings, pencil sketches, paper models, clay models, and also miniature art work on chalk pieces. Initially the exhibit was meant to last for two days, but the tremendous response from both staff and students alike made us extend Galleria two days further.

Here’s a picture of the entrance of the gallery. 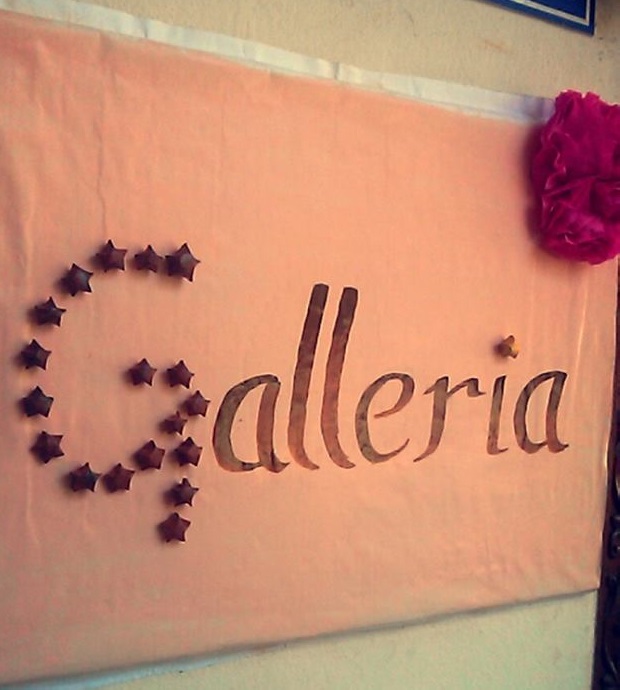 And here are a few oil paintings done by our member, Soumya, which left everyone awe-struck. 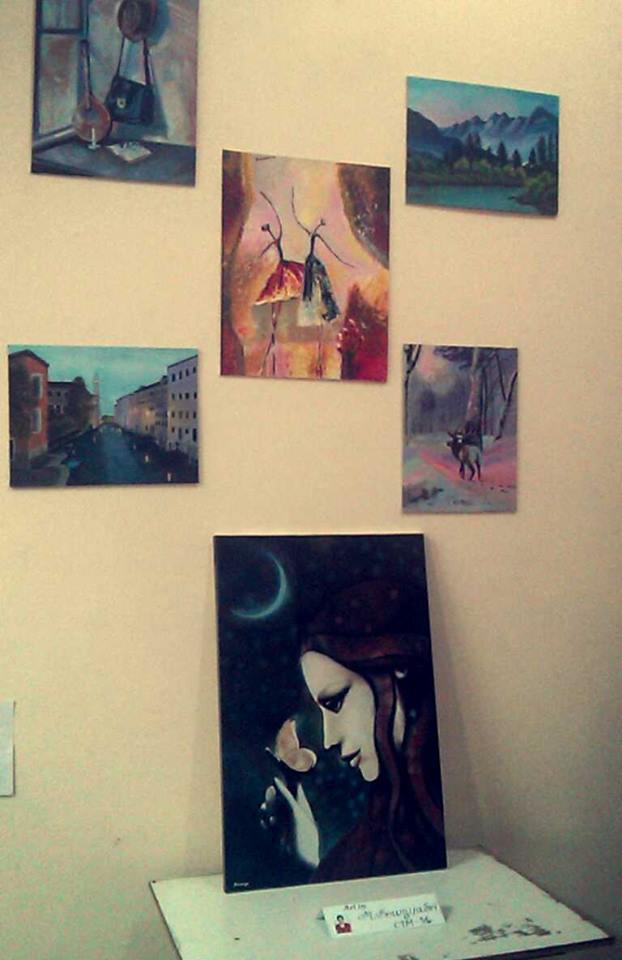 And finally here are the members of Artista,GNITS. 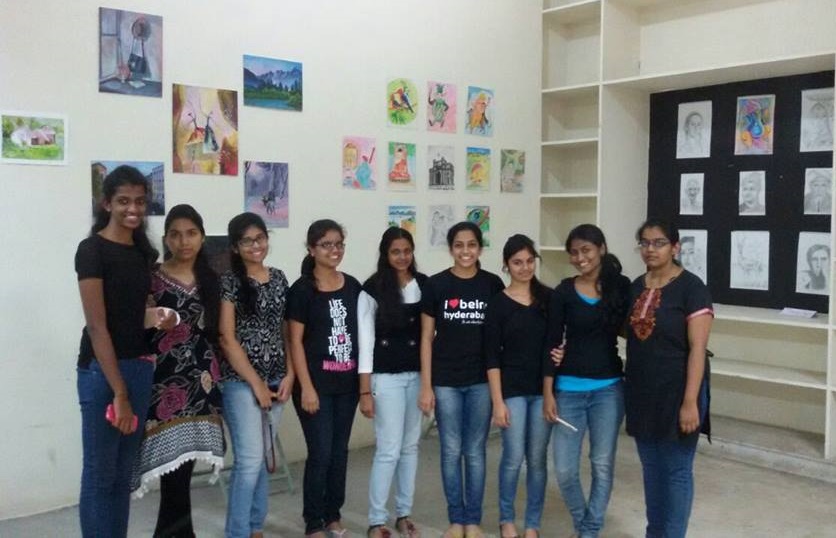 These widgets are displayed because you haven't added any widgets of your own yet. You can do so at Appearance > Widgets in the WordPress settings.

© 2020 Hurricanes of Happiness — Powered by WordPress

Theme by Anders Noren — Up ↑